What is Advanced CAPTCHA? How it Works?

What is Advanced CAPTCHA?

Advanced CAPTCHA is an anti-bot program that distinguishes itself from regular CAPTCHAs by utilizing a risk analysis engine -often based on behavioral analysis- over or within its challenge-response mechanism. This has changed the logic behind CAPTCHAs fundamentally.

While the legacy captcha systems ensured security with the difficulty of the challenge-response, advanced captchas focused on behavioral characteristics of the traffic instead, providing higher security with less user-friction

First Advanced CAPTCHA appeared in 2012 with GeeTest’s Slide CAPTCHA which used biometric tracking to distinguish non-human behavior within the traffic. This new technology allowed Geetest -a Wuhan based startup- to quickly gain market dominance within the bot management industry in China, surpassing competitors like the tech giants Tencent and Alibaba. In 2020, GeeTest takes up over 60% of the Chinese bot management market.

In 2014, Google implemented behavioral analysis into ReCaptcha v2, effectively turning it into an Advanced CAPTCHA, which led to the wide adoption of the technology internationally.

Advanced CAPTCHA analyzes the behavioral and environmental factors to find non-human features within the online traffic. If the risk analysis engine cannot ensure the user is human or a bot, then the suspicious traffic goes through a challenge-response mechanism.

The risk analysis engine helps to reduce the friction for some users while at the same time, it can detect and block automation or captcha hacking tools directly. When there is not enough evidence to make a precise judgment, the challenge-response comes to collect further evidence.

More sophisticated systems such as GeeTest CAPTCHA will embed behavioral analysis within the challenge-response mechanism to increase its security and reduce the friction of the challenges.

The inability of regular captcha solutions to prevent increasingly sophisticated bot attacks led to the emergence of advanced captchas. Even though security has been the primary drive behind this new industry standard, it also allowed captchas to be significantly more user-friendly.

In the era of user experience, where the conversion rate is one of the most significant KPI, the friction caused by the challenge-response of an Advanced CAPTCHA is an essential factor to consider. Although captchas are a necessity to keep websites, mobile apps, and APIs secure from automated attacks, an advanced CAPTCHA with a high-friction challenge-response can diminish the business imperative behind the bot defense solution.

If you'd like to know what's the ultimate user experience for an advanced captcha solution feels like, experience the GeeTest difference here! 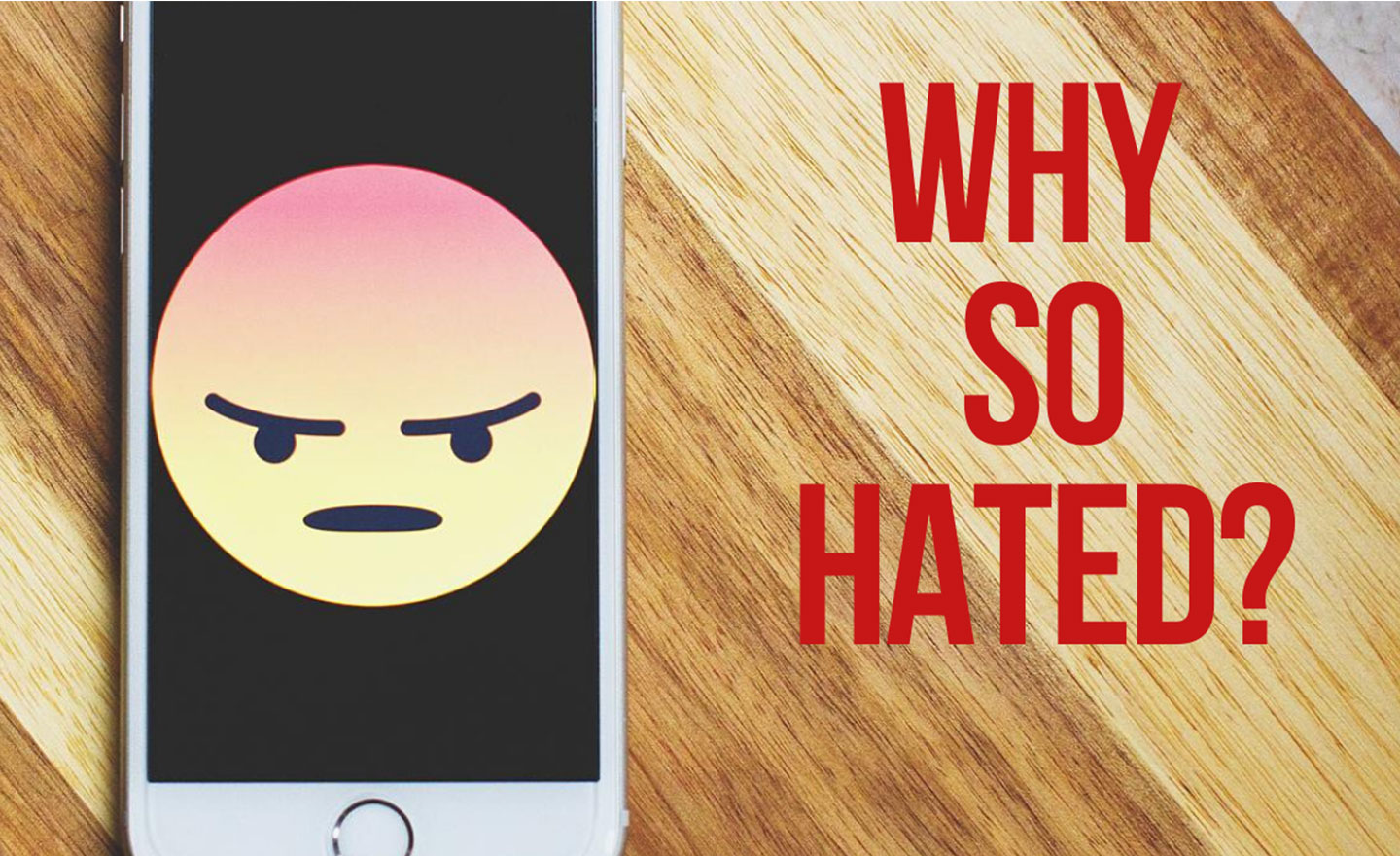 History of CAPTCHA - Why So Hated?
At first, captchas solved our spam problem so we loved it, t... 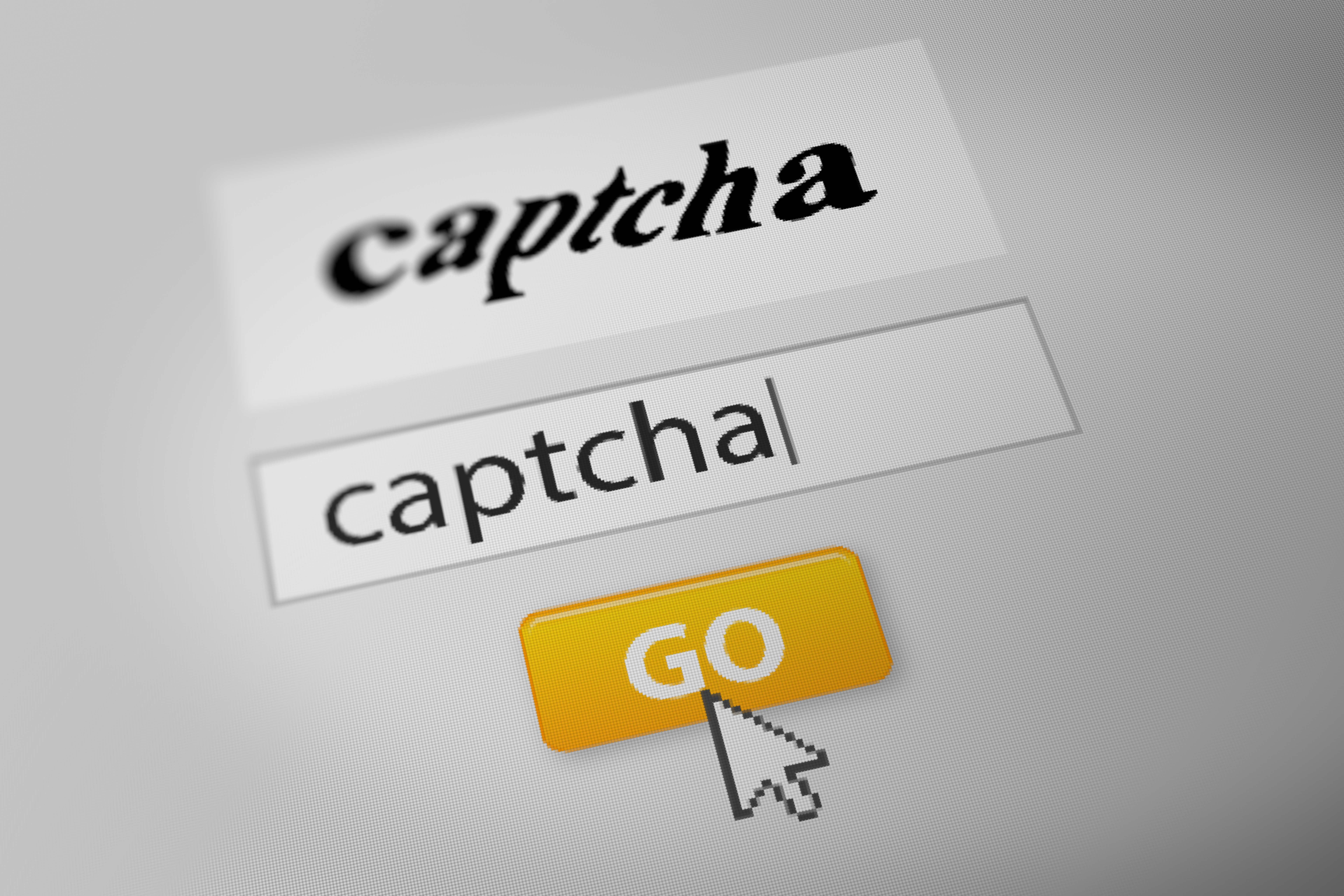 CAPTCHA Solving Farms | An Overlooked Cybersecurity Threat
Captcha solving industry not only serves to internet users w...
Why CAPTCHA is a Necessity for Cybersecurity in 2021
Malicious bots take up approximately a quarter of the global...