According to The State of Mobile Ad Fraud of Appsflyer, in H1 2020, $1.6 billion was exposed to app install fraud. 62% of fraudulent installs are a result of bot attacks, mostly impacting non-gaming apps; among gaming apps, bots represent 45% of fraud methods, while install hijacking is responsible for 30%. 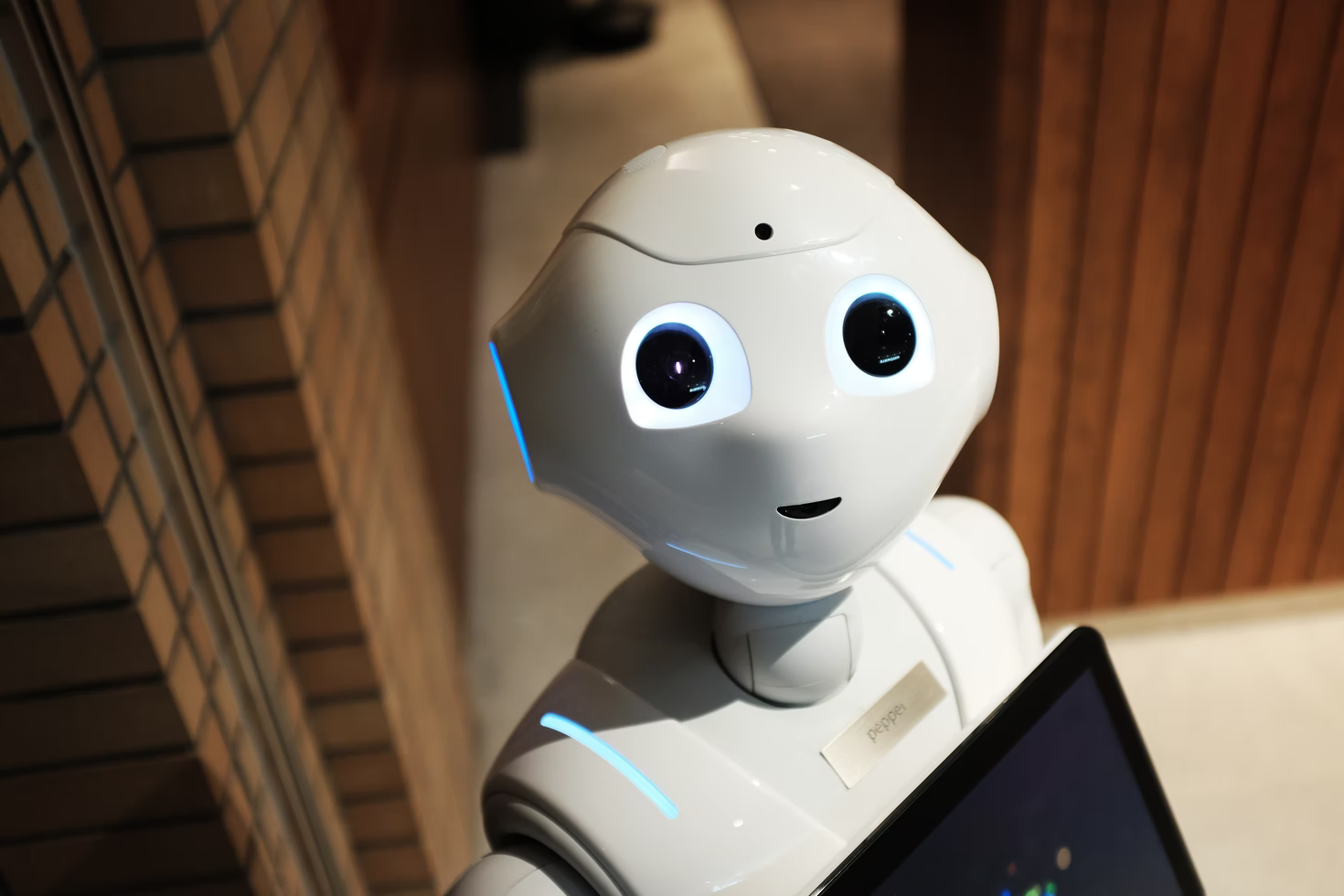 The global cost of ad fraud is expected to reach a historic high of $44 billion by 2022, and every fraudulent occurrence that remains undetected adds to this multibillion-dollar issue.

Aleksandr Zhukov, a 41-year-old Russian who has been sentenced for ten years in the United States for defrauding American ad companies out of millions of dollars. Aleksandr Zhukov called himself the ‘King of Fraud’.

From Sep 2014 to Dec 2016, Aleksandr Zhukov ran a phony advertising network called Media Methane and engaged in a digital advertising fraud scam known as "Methbot. "Media Methane has commercial agreements with various advertising networks by which it was compensated for displaying adverts, especially video advertisements on websites. Rather than placing advertisements on real publishers’ websites where human internet users would see them, Zhukov rented more than 2,000 computer servers housed in commercial datacenters in Dallas, Texas, Amsterdam and the Netherlands, and programmed the datacenter computer servers (the “bots”) to simulate humans viewing ads on websites. Aleksandr Zhukov and his team programmed the bots to load real ads on blank websites while falsely claiming that the ads were loading on real websites, "spoofing" the domains of over 6,000 publishers, including The New York Times, The New York Post, The New York Daily News, Newsday, and the Staten Island Advance, according to a statement released on November 10 by the US Attorney's Office for the Eastern District of New York.

There is no doubt that ad fraud is maliciously killing your digital marketing.

Simply put, hackers are using illegal means to profit and commit crimes through digital advertising, and advertisers are paying exorbitant advertising rates for false advertising data. Therefore, advertisers and brands need to arm themselves with strategies to protect their brand reputation and budgets.

*Set a Blocklist and Allowlist

Advertisers should be empowered to expect the quality of all ad traffic and effectively optimize suspicious traffic in digital ad placements by setting up a block and allow lists. For real traffic with good ROI and conversion data, set up allowlists, and for obvious bot and suspicious traffic, even their sub-pubs should be positively set up in blocklists. This could potentially save millions of dollars for advertisers.

One of the most ubiquitous solutions used in online ad fraud prevention is the CAPTCHA tool. CAPTCHA is effective at stopping ad fraud by data-driven analysis and real-time fraud detection. However, many CAPTCHA services like Google reCAPTCHA require visitors to make extra clicks, fill out text forms, or try to correctly identify objects in blurry, low-resolution photos. However, just 66% of visitors were able to pass the CAPTCHA challenge on their first attempt. (Source: Baymard Institute). To not hurt user experience, more and more brands and advertisers trust slide puzzle CAPTCHA, The most well-known one is GeeTest slide CAPTCHA. 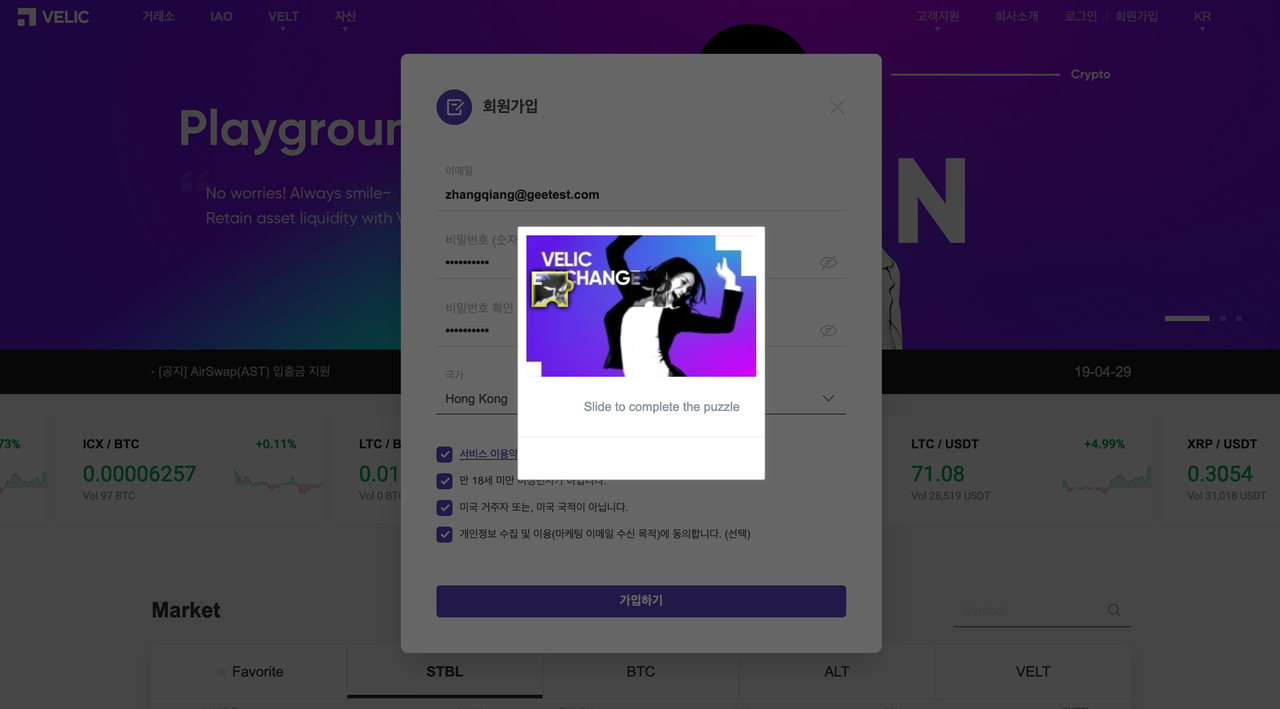 Advertisers can also request better transparency from their publishers when it comes to traffic sourcing, forcing them to identify all sub pubs even sub-sub-pub sources of traffic. There should be options for remediation when incidents of ad fraud come to light. According to the ANA, more than one-third of its advertisers have changed their contracts with their agencies to seek greater transparency.

Advertisers and brands should be empowered to ask for detailed reports or access to those dashboards and should review the data to ensure the campaigns are running smoothly. There are some trustworthy tools to help. Like Appsflyer, adjust, providing powerful attribution analysis capabilities, data detection, and analysis functions, while protecting the privacy of advertisers.

Are you ready to stop ad fraud in your online marketing campaigns? Which is truly the best option for your business? Get in touch with us. Let's figure it out together!